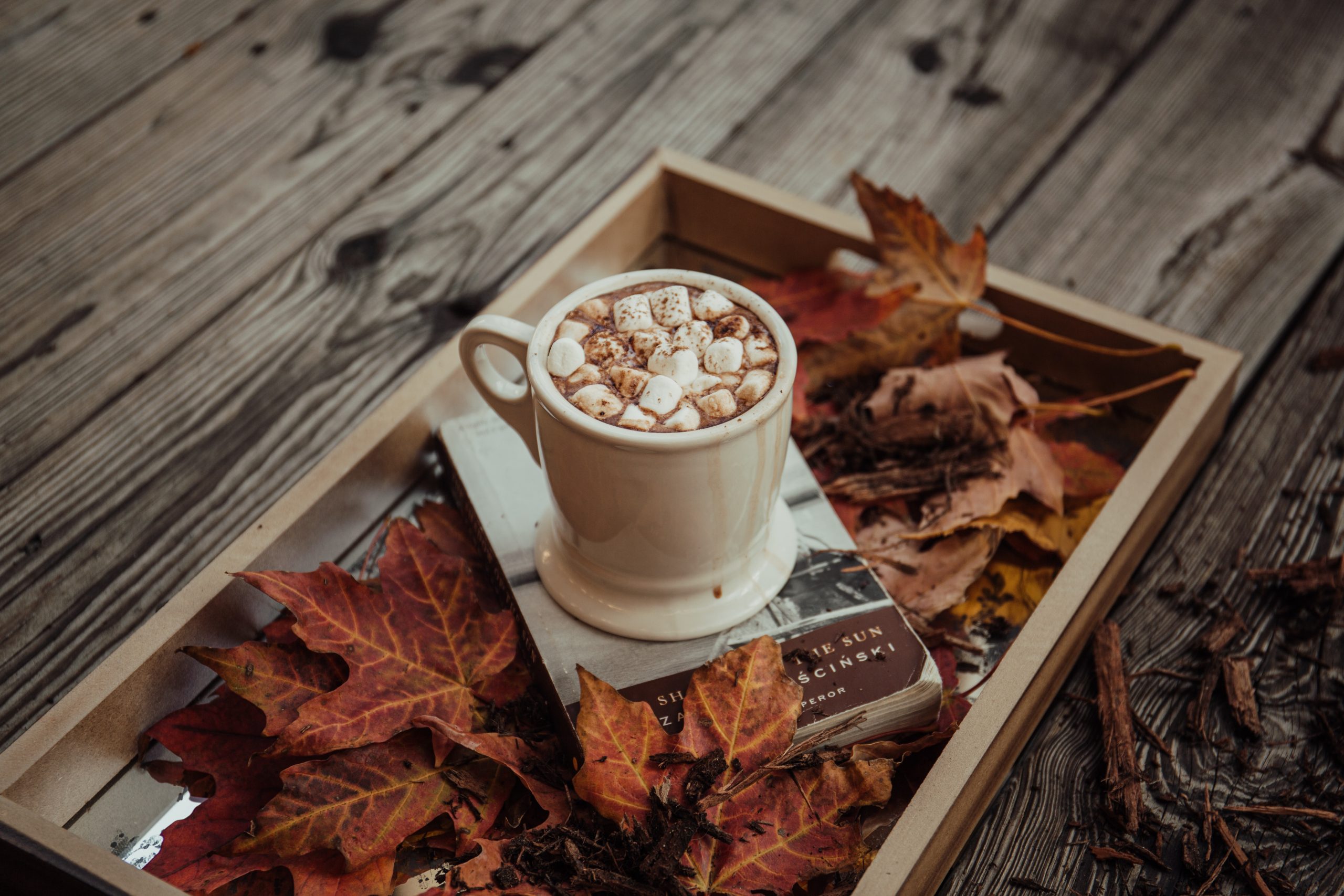 This is a Great Perspective for the Season of Autumn

Some people like the season of autumn…some not so much. Some people find the shortening of the days and the cooler weather depressing.

An example of this is the lady that noticed her husband becoming grumpy as the days got shorter and overcast. She noticed his mood was sulky and sullen and he was continuously pouting. It had been raining the last two days and she noticed him just standing there looking through the window.

She realized that if something didn’t change, she was going to have to do something. That’s when she determined that if it was still raining tomorrow, she would have to let him back inside.

We all have seasons that we like better than others. Some like the warm sunny days of summer. Others like the new beginning of the spring. Of course, there are those of us that like the slowing down that comes with the cold days of winter. And don’t forget the beautiful colors of the leaves in autumn.

Everything needs a season and there’s a season for everything.

Seasons are part of God’s plan as shown to us in Ecclesiastes 3:1-8.

Christopher Robin gave Winnie the Pooh a calendar as a way to track the days, weeks, months and seasons. The calendar stopped at each season, which lead Pooh, Piglet, Eeyore, Rabbit and Owl to explore the world around them and noticing the changes. Among them: the water in the pond becomes hard and slick to skate on when it gets cold in the winter and becomes refreshing and fun to swim in when it gets warm in the summer.

As is typical of Winnie the Pooh, he found the positives rather than the negatives in the changing of the seasons. This is evident in his statement about autumn.

“It’s the first day of autumn! A time of hot chocolatey mornings, and toasty marshmallow evenings, and, best of all, leaping into leaves!”

Every season of the year and life has good and bad things about them. It’s up to us to choose which we’re going to focus on in each season.

We would all be happier if we looked at the seasons and everything else in life more like Winnie the Pooh.

Everything is always moving and changing.

The changing of the seasons is a way to physically see the movement of time.

It’s up to you to decide what your seasonal focus will be on.