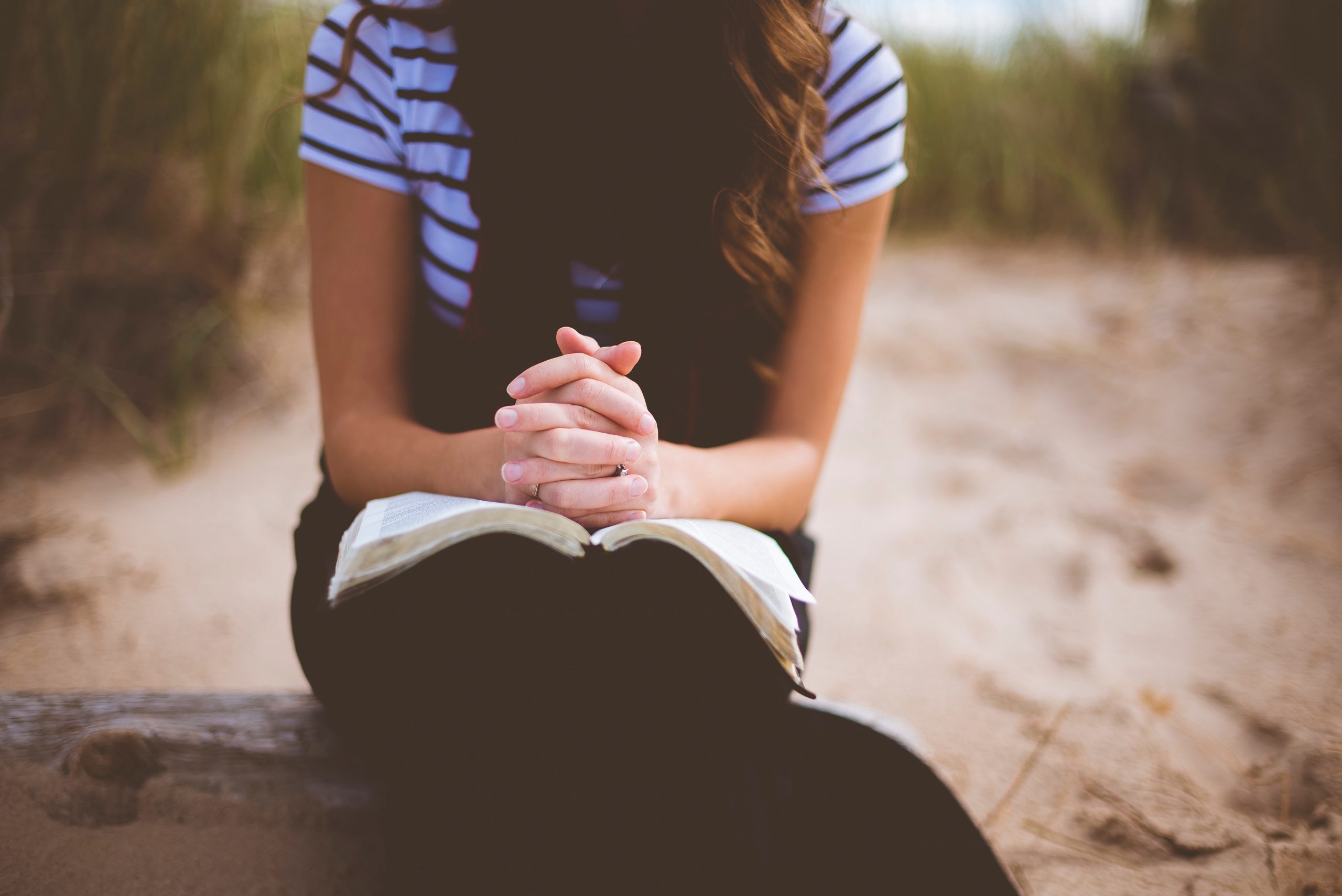 It’s Easy to Say, But Hard to Do

What does it mean to believe? The words believe, trust, and faith are thrown around a lot. They’re 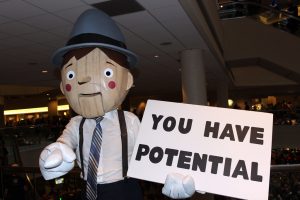 used in all forms of motivational situations. You may have seen the Geico commercial in which Pinocchio is portrayed as a bad motivational speaker. (use a picture from the commercial)

Every one of us has potential!

The words, believe, trust, and faith are often used synonymously but have subtle differences. Faith is a noun only. Trust is both a noun and verb. Believe is only a verb. We know from English class that a noun is a person, place or thing. A verb is used to describe an action.

We use these words as nouns. As a treasure that is out there for us to find. The problem is that two of the three are verbs, and we should be taking action. This means that we need to do something.

If I believe that I’m doing what God wants me to do…why doesn’t it appear to be working?

A few days ago, as part of my morning Scripture reading, I read Mark 11:20-24. In this message Peter asks Jesus about a fig tree that the day before Jesus said to the tree, “May no one ever eat fruit from you again.” And now, “it is dry and dead.” Jesus replied to Peter, “Have faith in God. I tell you the truth, you can say to this mountain, ‘Go, fall into the sea.’ And if you have no doubts in your mind and believe that what you say will happen, God will do it for you. So, I tell you to believe that you have received the things you ask for in prayer, and God will give them to you.”

As I contemplated this Scripture as it related to my question, I realized a few things.

When the scripture says, “…say to this mountain, ‘Go fall into the sea.’ And if you have no doubts…it will happen”. That sounds great, but really, do I think the mountain is going to just move. Think of the chaos that would ensue if we all did this. I would move the mountain over there and somebody else would move it somewhere else. Maybe my believing is about doing. I could move the mountain with a bucket, by developing a machine, by designing a system, or by employing a team. The scripture isn’t about magic, it’s about believing that I can do it. 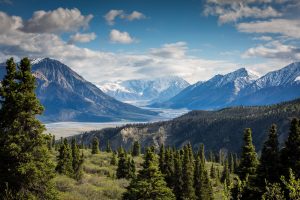 “God will do it for you.” I don’t doubt for a minute that if He chooses to move a mountain from here to there in one big piece He can. But more likely, His way of doing it for me is through ideas, plans, methods, help, etc. We are made in His image…we’re not Him.

As I pointed out earlier, believe is a verb. This means that if I believe, then I will need to do something. I can’t just say that I believe and wait for the miracles. I need to do my part. My belief needs to be accompanied by action.

I can say I believe, but if I don’t act then I don’t really believe. 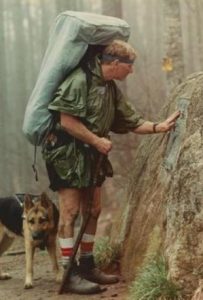 My problem is that I’m looking forward to the mountain being moved and getting distracted by the enormity of it. I need to trust that God will show me what each next step is. Pastor Lee shared about Bill Irwin, (use picture from this link) a blind man that in 1990 hiked the Appalachian Trail alone. God didn’t magically take Bill from Springer Mountain in Georgia to Mt. Katahdin in north central Maine. Instead Bill walked 2,168 miles over nine months without maps or GPS or assistance one step at a time.

Bill believed and with God’s help, moved his mountain. It’s up to us to believe and move ours.