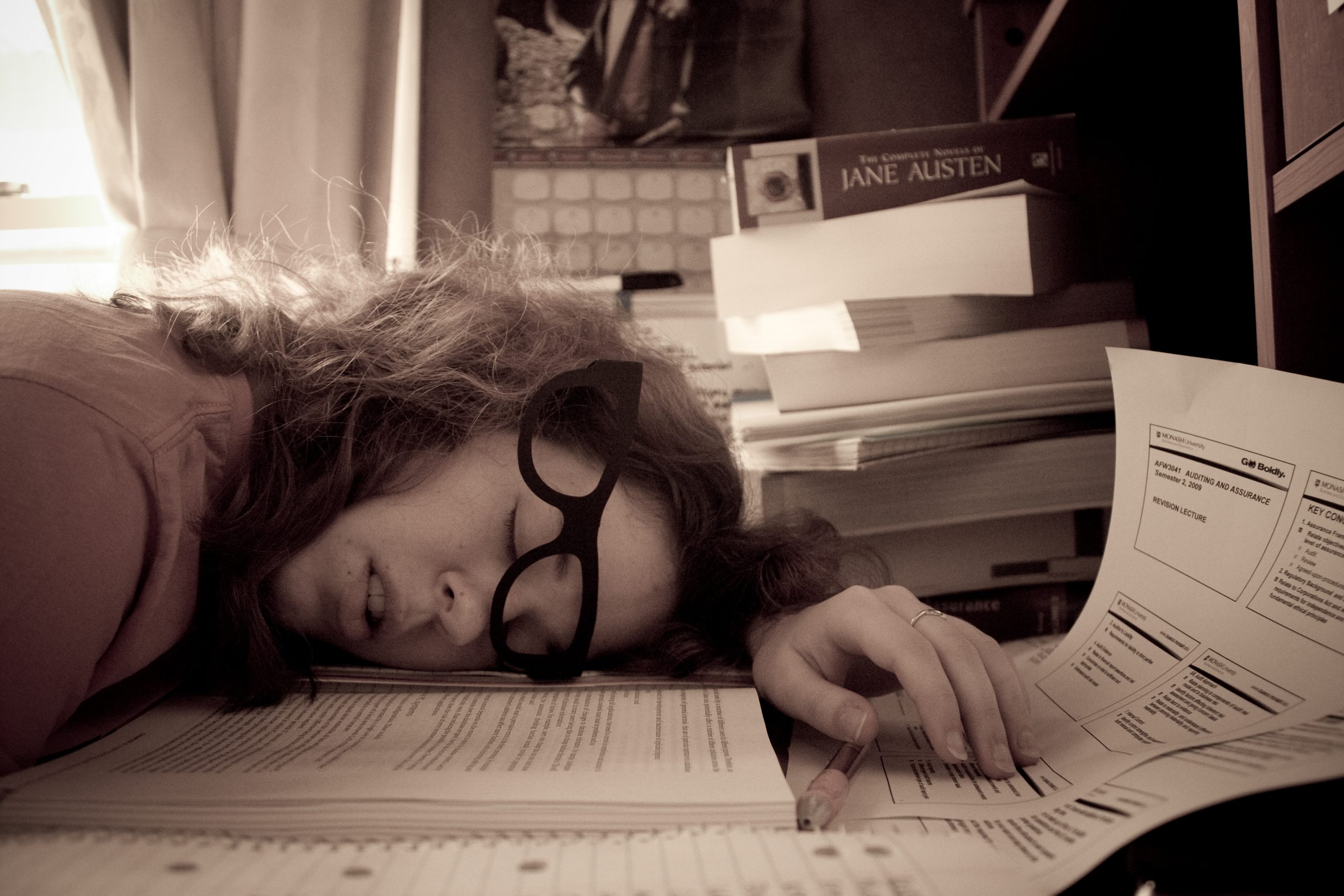 There are multiple studies that show that people working 50 hours or more per week are at a higher health risk than those working less than 40.

According to dictionary.com, work is the exertion or effort directed to produce or accomplish something. To be productive or operative activity.

Exerting effort to accomplish something sounds like a good thing…not like it should be a health risk.

So, the question is…is it work or something else that’s the problem?

I would argue that the problem is less about the activity and more about the purpose.

Granted, I’m not basing this on any scientific study, just personal observations.

There is no doubt that we’ve all been tired and worn out after working hard. But how does being worn out “feel”?

For me after spending a long day working in the heat framing a house and being exhausted was one of the best feelings ever. It felt really good being so tired that I could hardly move. The sense of accomplishment made the pain feel good.

Those feelings come from accomplishing what we’re put here to do.

It doesn’t matter if it’s building a house, raising a family, fishing, leading a church, or any of a thousand other things. It’s about finding out what God put us here to do and doing that thing to the fullest of our ability.

In Luke 5:1-11, Peter had been fishing all night and hadn’t caught anything. He was exhausted. Jesus told him to “row out, let his nets down to catch some fish”. Peter said, “If You tell me to, I will…” They caught so many fish the nets were tearing and they needed another boat to haul them all. I’m thinking Peter forgot all about how tired he had been before.

Peter listened and caught God’s vision specific to him.

God has a plan for each of us. When we find that purpose and live it out as directed by God, our work becomes our life. What we do becomes a blessing, not a tiresome chore.

Finding and living our God given purpose is the best way to heal a tired spirit.

Being tired is more than physical or mental. Weariness runs spirit deep. It comes from a lack faith and belief. Not knowing and following God’s plan is what makes us tired.

When NASA landed the Perseverance rover on Mars, they embedded a hidden code in the parachute. Within hours of hinting at this hidden message, it was cracked by puzzle enthusiasts.

The message was “Dare Mighty Things”. This is a credo that is often cited at NASA’s Jet Propulsion Laboratory in California, which built and operates Perseverance.

It comes from “The Strenuous Life” a speech by Teddy Roosevelt in 1899:

“Far better it is to dare mighty things, to win glorious triumphs, even though checkered by failure, than to take rank with those poor spirits who neither enjoy much nor suffer much, because they live in a gray twilight that knows not victory nor defeat.”

This is a sure way to prevent weariness.