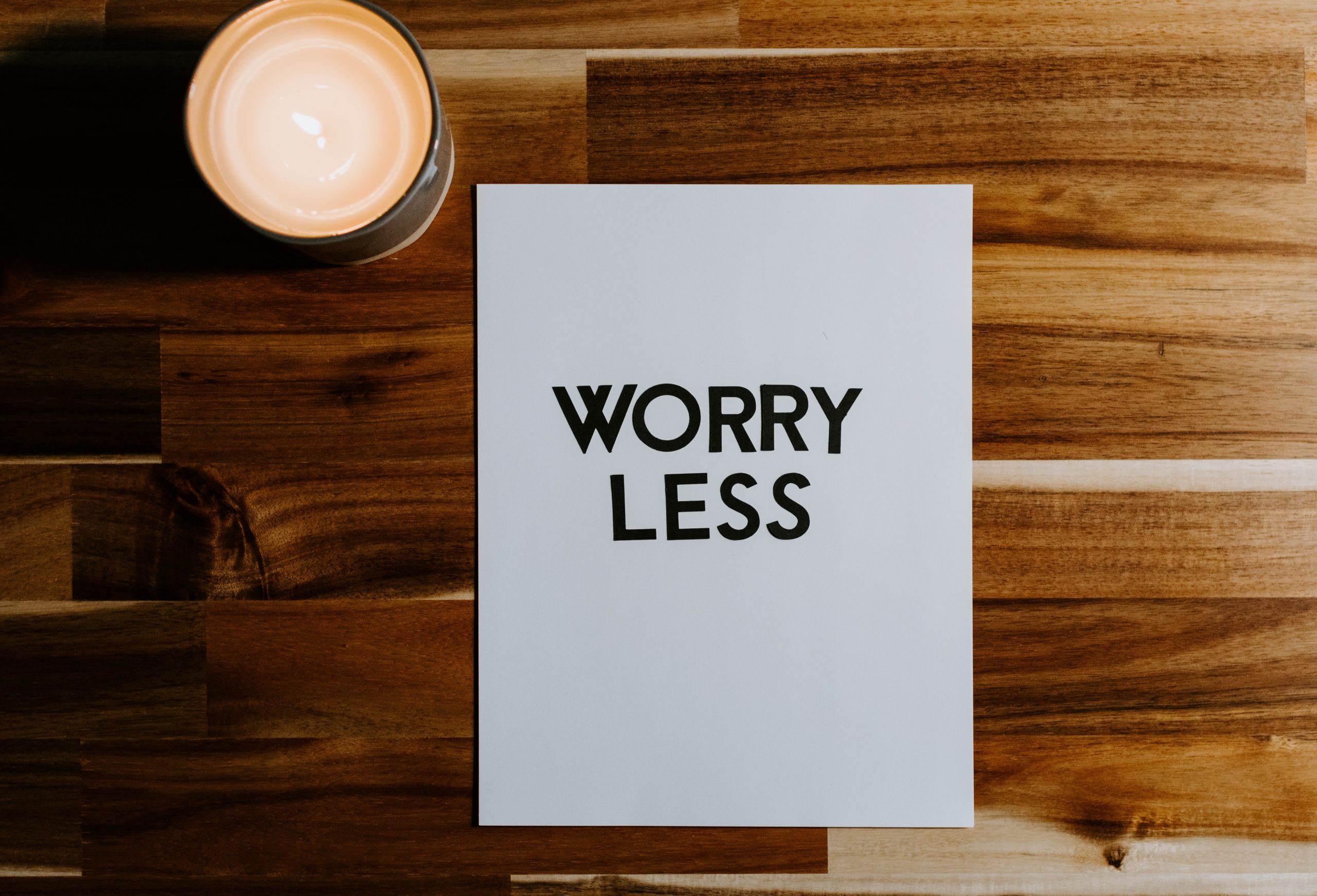 Relax and Have Faith…Fear and Worry Won’t Solve Anything

There was a military study done to see how long soldiers could go without a break. It was determined that on the seventh day their output and performance was significantly less, even though the soldiers themselves didn’t see any difference.

Slowing down and resting is important. Even God rested on the seventh day after working hard for six. And we were made in His image after all.

We were designed to rest one day each week.

Most are familiar with the story of Jesus feeding the 5000 with five small loaves of bread and two fish. As is the case with all the Bible there are some great life lessons in this message.

Don’t stress – Jesus asked Philip, “Where can we get enough food to feed these people?” This was a text because Jesus already knew what He planned to do. Philip began stressing…he said, “We would have to work months to buy enough food for every person here to have a little piece.” Philip forgot who he was with. Jesus had this. Too often we forget who we’re with.

Trust in Jesus – Andrew on the other hand spoke up and told Jesus, “Here’s a boy with five loaves and two fishes. But, this isn’t enough for so many.” Even though Andrew didn’t know how…he knew Jesus did. He believed.

Sit down and be fed – The crowd was told to sit down, and they did. Jesus gave thanks for the food they had and passed it out. After the crowd had eaten all they wanted, there was twelve baskets of leftovers. If we will take time to sit down with God, in His Word and with other believers, we will be fed more than we can hold. Enough that we will have leftovers to share with others.

Make Jesus a priority – This crowd had walked a long distance without planning for the trip, just to be near Jesus and learn from Him. They were willing to put forth the effort just to be in His presence. Are we willing to make this kind of commitment to be near to Him?

Give everything we have to God – The small boy gave everything he had to Jesus and God expanded it to enough to feed the boy as well as everyone else that was there. He wasn’t stingy holding on to it, afraid that if he gave it up, he wouldn’t get any. He gave freely of what he had. Do we share our skills and abilities with others by giving them to God first?

God will fill our cup so full it will run over if we give everything to Him first!

It doesn’t do us any good to stress and worry about things. God has got this if we will just remember to slow down ‘once in a while’ and give everything to him.

When asked the definition of abundance, a 10-year-old boy answered, “It means…