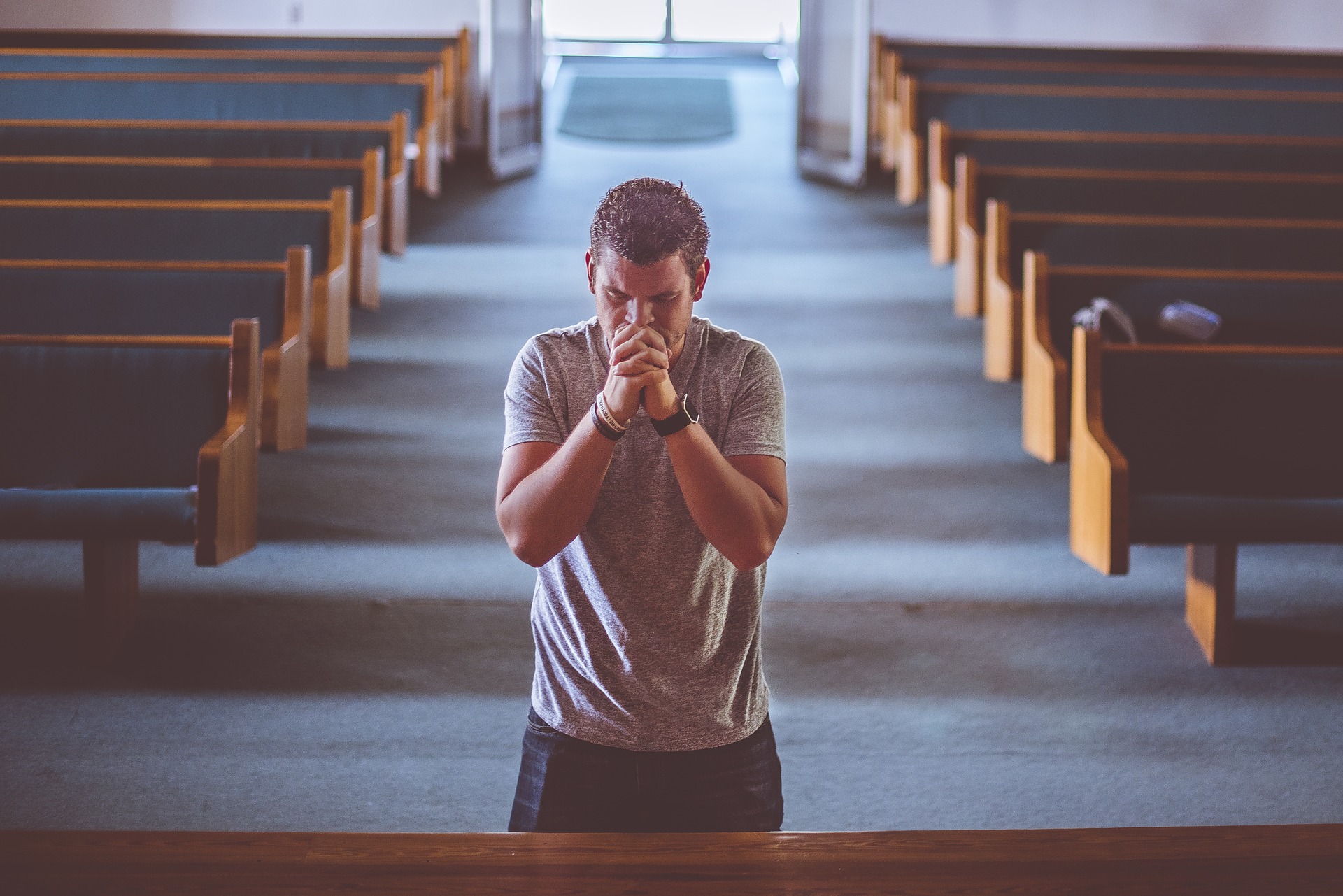 Anger, Resentment and Hatred Hurts the Carrier the Most

We have all known someone who has been wronged and will not forgive. This eats away at them both mentally and physically. They carry this anger around, locked away, waiting to be given to someone and never finding anyone worthy.

Forgiveness is the most powerful weapon we have and one of the least used.

I listened to a Marie Forleo podcast earlier this week in which she interviewed Dr. Edith Eger, a 92-year-old Holocaust survivor.

“In 1944 she was just a teenager when she experienced one of the worst evils the human race has ever known. As a Jew living in Nazi-occupied Eastern Europe, she and her family were sent to Auschwitz, the heinous death camp. Her parents were sent to the gas chambers, but Edith’s bravery kept her and her sister alive.  Toward the end of the war Edith and other prisoners had been moved to Austria. On May 4, 1945 a young American soldier noticed her hand moving slightly amongst a number of dead bodies.”

“Though I could have remained a permanent victim –scarred by what was beyond my control– I made the choice to heal. Early on, I realized that true freedom can only be found by forgiving, letting go, and moving on.”

If Edith can forgive the people who did these horrible things to her and her family, there should be no reason we can’t also forgive. We have been forgiven by God. We should do the same for others.

Andy Andrews does a great job of explaining forgiveness in Decision #7 the “Compassionate Decision” in his book The Seven Decisions. He points out that too much of the time we expect other to ask for forgiveness and they may not even know that they wronged us.

He also brings up the importance of forgiving ourselves. Often, we are our own biggest critics. We expect one thing and when we don’t achieve that we beat ourselves up.

Remember to forgive yourself.

We can accomplish so much more and we will be much happier and healthier if we will forgive.