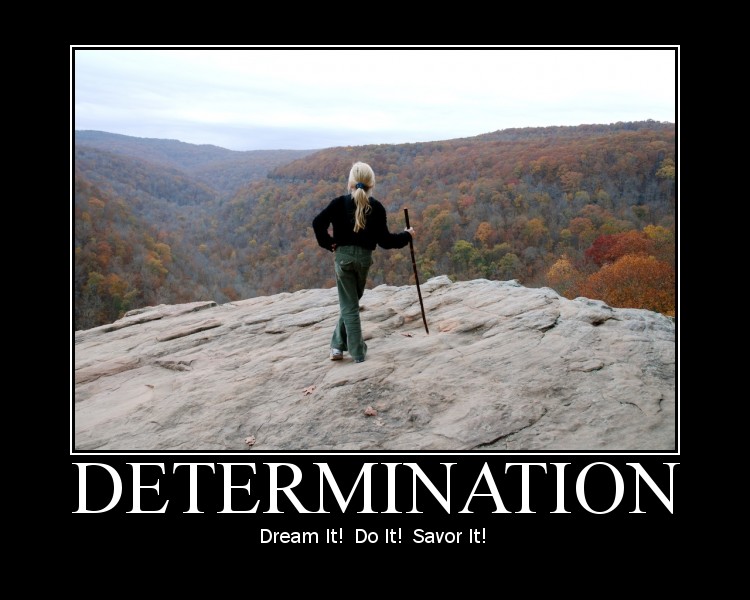 Most of us struggle with getting and staying focused. We are easily distracted and now more than ever we are surrounded by constant distractions.

Why Squirrels Get to Rock an “S” On Their Chest comes from “You Don’t Need a Title to Be a Leader” by Mark Sanborn does a great job of putting this in perspective.

Bill bought a new house on the edge of a lush, wooded area. Bill liked to feed birds, so Bill put a feeder up in his backyard. But before the sun even set that evening, squirrels were swinging off the bird feeder and chasing the birds away. Bill realized that he had to do something or the birds would soon be too scared to come near the feeder.

For the next two weeks he declared war on the squirrels. Bill wasn’t a mean guy and wouldn’t do anything to hurt the squirrels, but he was willing to use any peaceful means necessary to keep them out of his bird feeder.

He tried greasing the post, but that didn’t work. Stumped, Bill visited his local hardware store and bought a “squirrel-proof bird feeder”, an odd-looking feeder with wire mesh wrapped around it. The label said it was guaranteed, so Bill took it home and put it in his backyard.

By sunset squirrels were once again swinging off the bird feeder.

Bill was really upset, and the next day he took the feeder back to the hardware store. He asked to see the manager, demanding a full refund.

“Calm down,” the store manager told him. “I could have told you when you bought it that there is no such thing as a squirrel-proof bird feeder.”

Bill looked at him in disbelief. You mean we can land a man on the moon and send instantaneous messages via satellite to anywhere around the world, but our best and brightest scientists and engineers can’t design and manufacture a bird feeder that can outsmart an animal with the brain the size of a pea?

“Why not?” Bill persisted.

“Let me ask you something sir,” the man replied. “How much time on average have you spent in the last two weeks trying to keep the squirrels out of your bird feeder?”

Bill thought it over for a moment and responded, “Maybe ten to fifteen minutes a day.”

“And how much time do you think the squirrels spend each day trying to get in?”

The answer, Bill learned, is almost every waking squirrel moment; squirrels spend 98 percent of their waking hours looking for food. In fact, they are unique in the animal kingdom in that they would rather eat than procreate; they prefer foraging to fooling around. This just goes to show the kind of focus the squirrel brings to its mission.

The moral of this story:

Focus and determination beat brains and intellect every time.

You don’t necessarily have to be smarter or better educated to succeed. Your power lies in your ability to focus on doing what is important. If you focus on the right things, and work at them often, you will achieve exceptional results.

“Energy and persistence conquer all things.”

Just think what we could accomplish if we had the focus of a squirrel.

In Philippians 3:4-14, Paul speaks to the importance of working toward the goal. Running and struggling to take hold of the prize. Forgetting what is behind and fighting for what is ahead.

Determine what your purpose is. Commit to it and make it your priority. Focus on it like a squirrel would.