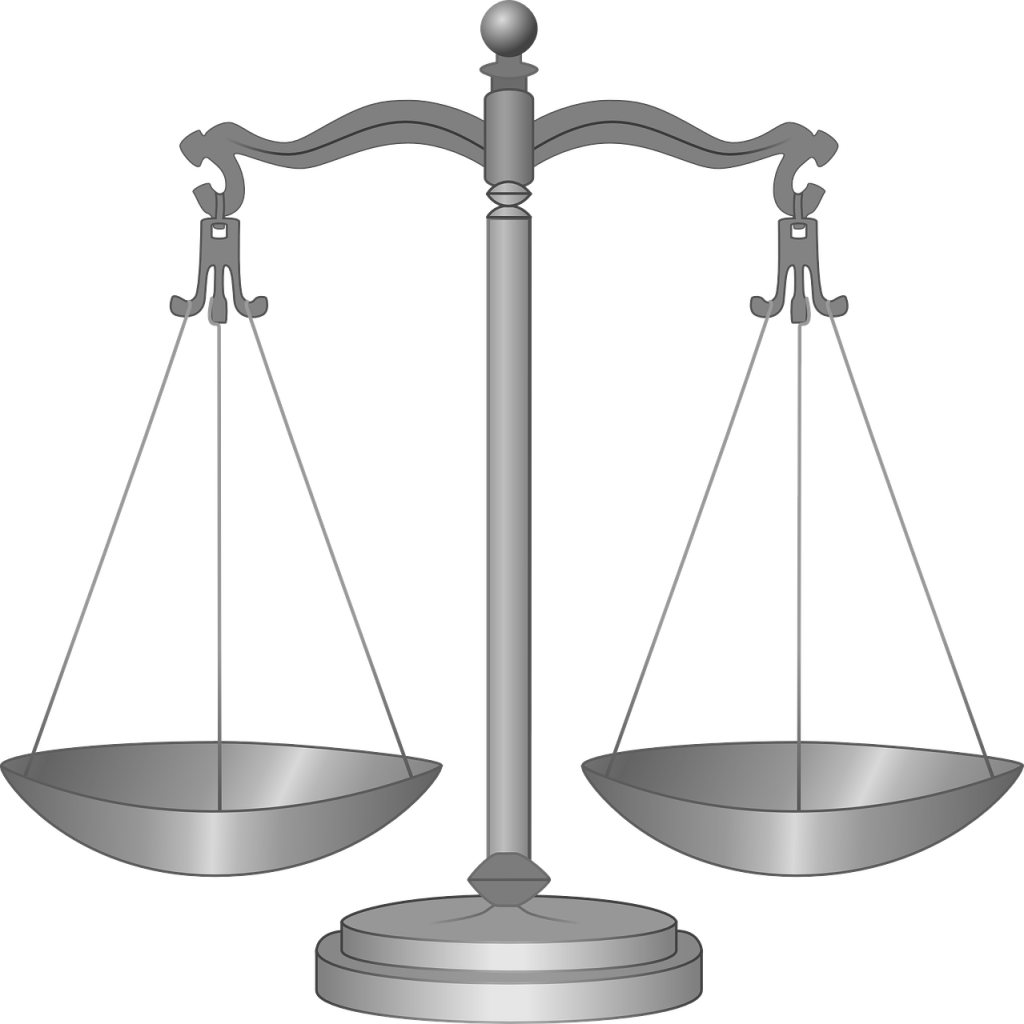 Don’t Let Fear Be the Boss 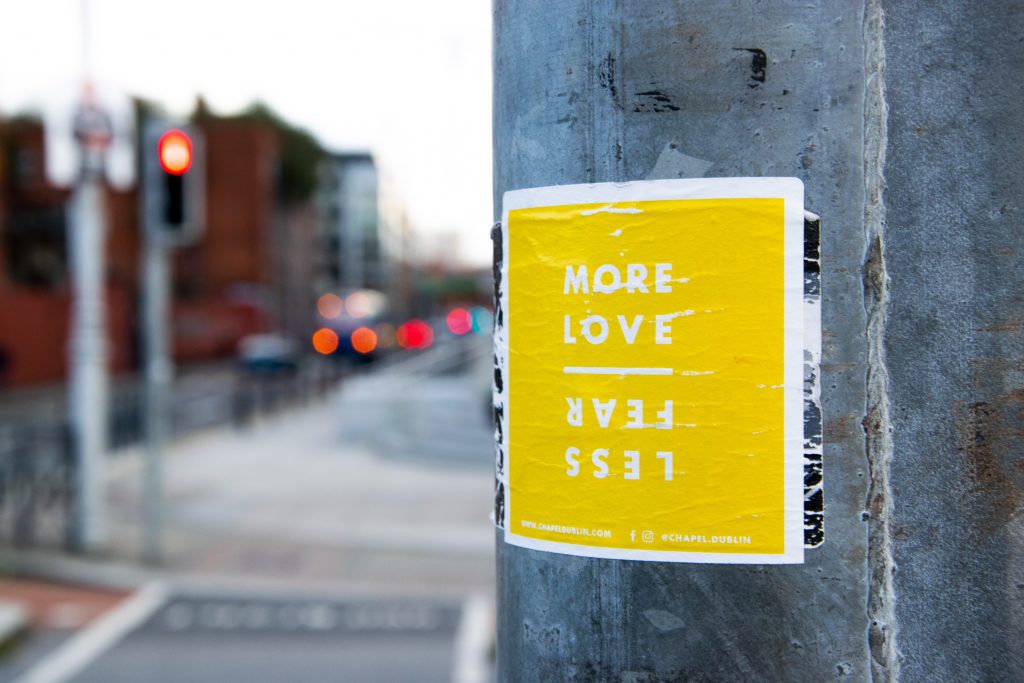 While at a school dance a young woman found herself in an awkward situation. Across the room she spotted a young man whom she was attracted to. While talking about him with her girlfriends, she knew exactly what she was going to say. Once she finally mustered up the courage, she went up to him to introduce herself. It was at this point that she became totally tongue tied and everything she wanted to say refused to cooperate. We’ve all found ourselves in similar situations, but it doesn’t have to be this way.

God did not give us a spirit that makes us afraid but a spirit of power and love and self-control.

An example of being on the other side of the confidence scale is the business card of Chen Guangbiao, a wealthy Chinese businessman who tried to buy the New York Times in 2014. It’s uncertain where all the titles he claims came from, but there certainly doesn’t appear to be any lack of confidence. 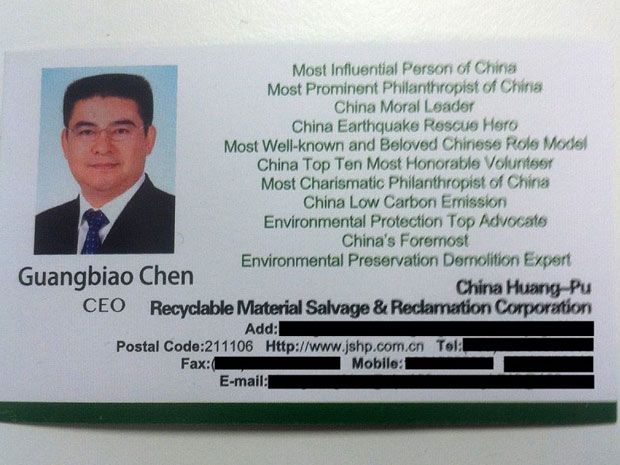 Being overconfident isn’t a good plan either. It comes across as arrogant and overbearing and usually pushes other people away. If you are good at what you do others will see that without you tooting your own horn.

If you understand your purpose you can be confident without patting yourself on the back.

We often find ourselves covered in trash saying that we didn’t do anything wrong. 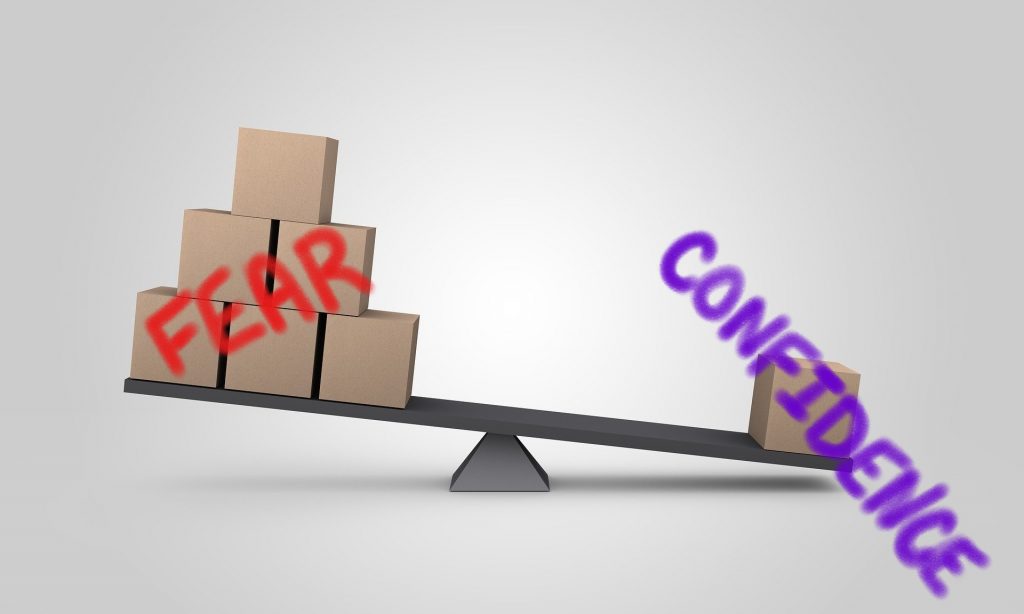 It’s difficult balancing confidence and fear. Self-awareness and understanding are where balance starts. Once we know who we are and what we do, we can move toward balance. Sometimes we need some guidance and inspiration to get us moving though. 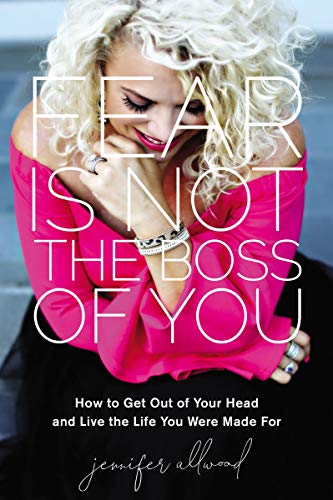 Earlier this week I listened to a Ray Edwards podcast, in which he introduced me to the amazing Jennifer Allwood. If you want some motivation, just listen to this podcast. Jennifer’s book, Fear is Not the Boss of You, How to Get Out of Your Head and Live the Life You Were Made For, will be released in April. You can count on me getting a copy.