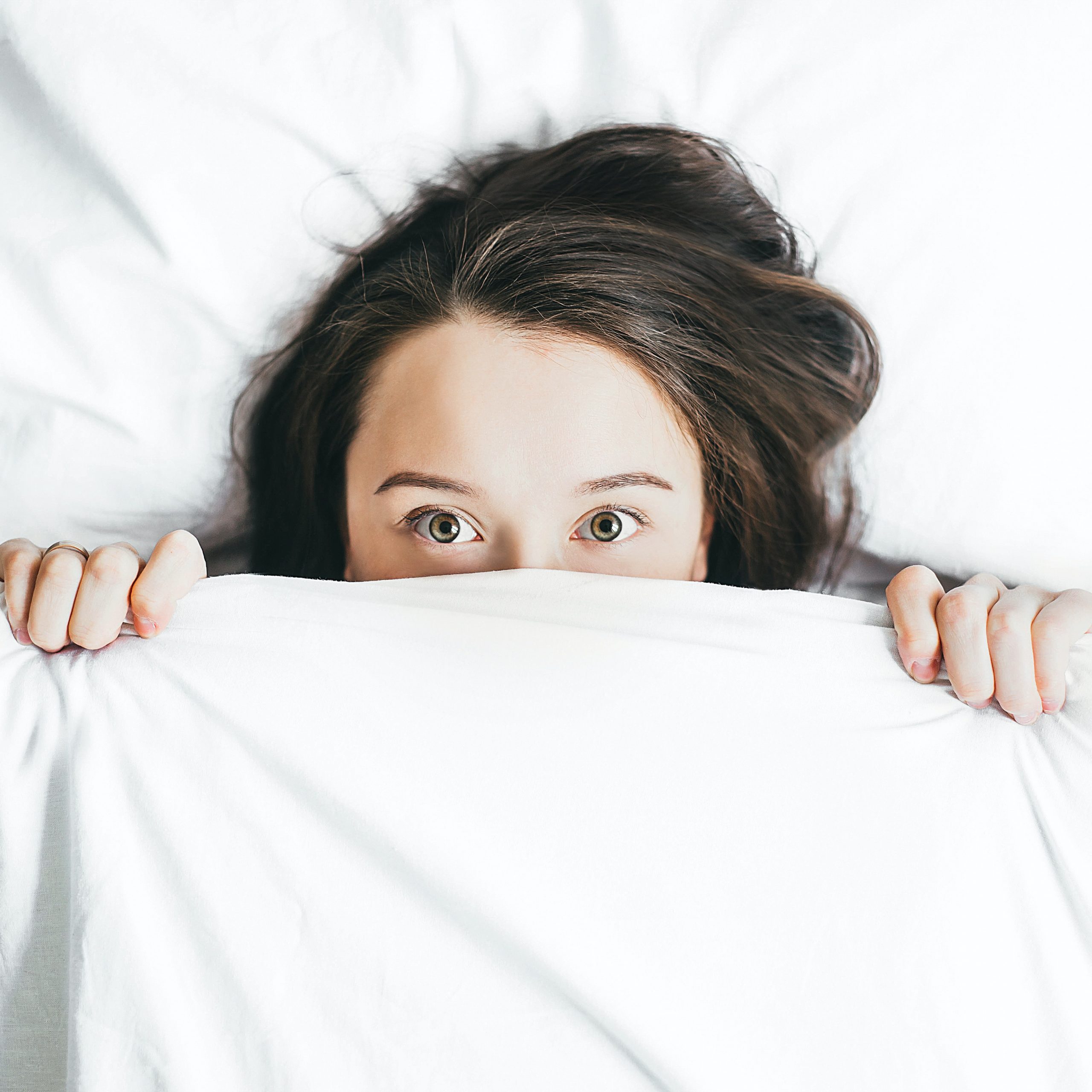 We’re All Afraid of Something…What is it That You’re Afraid of?

Fear and anxiety are a part of life. It comes in a variety of places and levels for each of us.

A lady who was afraid of flying was on a plane. This fear was amplified when the plane was delayed a few times before takeoff. While in the air, the cabin lights began to flicker. The lady asked the flight attendant if she could please do something to fix the lights. The attendant went and turned them off. The person across the aisle leaned over and said, “Whatever you do…don’t say anything about the engines.” 😊

I don’t know, but I doubt that turning off the lights did much to help the lady’s fear.

In John 20:19-31 we see how Jesus’ disciples were afraid and hiding from the Romans. Their world had just been turned upside down with Jesus being killed.

Jesus’ followers, except Thomas, were meeting behind locked doors when Jesus shows up. This helps to subside their fear…for a little while. The group kept telling Thomas how Jesus had shown up.

He wasn’t going to believe until he saw for himself.

Then a week later, the followers were meeting again. This time Thomas was with them. Jesus showed Thomas the proof of the holes in His hands and side. Jesus told Thomas, “You believe because you have seen…blessings are in store for those who believe without seeing.

Believing without seeing is hard.

Whether it’s flying in a plane, spiders, roller coasters, not having enough money, being stranded in the middle of the ocean, snakes, letting people down, there is something we’re afraid of. For some this fear can be debilitating. For others it’s more of a nuisance. Regardless the fear is real.

A class of seminary students were shown a picture drawn by a boy that was sick and dying. The boy had not been talking since he went to the hospital.

The picture was fairly typical of pictures drawn by children. It was a picture of the boy’s family. It had a house, dad, mom and his siblings standing in the front yard. The part that was different was him standing by himself off to the side facing a tank that was about to run over him.

The class was given copies of the drawings and asked to make changes to the picture that might help the boy cope. There were several changes that were shown to the boy. The one that got the boy to open up and talk was the one that had a picture of a person simply standing beside him in front of the tank.

We all need someone to stand beside us when we’re facing tanks.

Jesus will stand beside us when we’re facing tanks…if we will just ask Him.