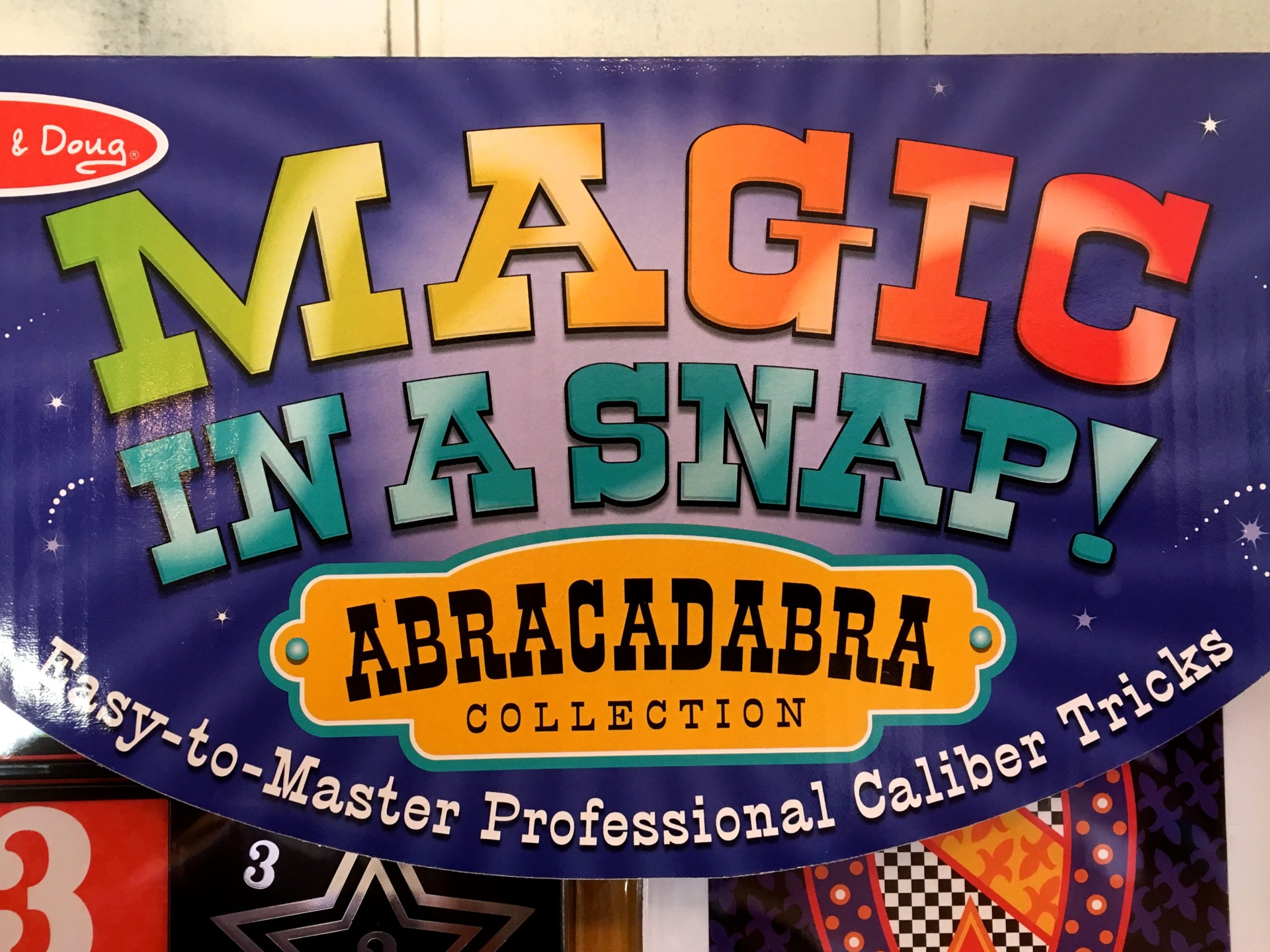 It Requires Action from Us for Faith to Do Its Magic

Faith’s magic is different than magician magic. It’s not a slide of hand, distract you over here while they do the “magic” over there.

There were two boys that were always trying to out prank each other.

The first boy didn’t believe him. He had no faith.

The second boy went to the clerk and asked to show him a magic trick. The boy said he would need three candy bars and he would give them back when he was done. The clerk agreed.

The boy says, “They’re in my friend’s pocket.”

Faith requires action. In Hebrews 11:1-12 there are examples of people of faith taking action. Noah had faith and built a boat, even though it had never rained. Abraham had faith and went to a country where he had never been that became the promised land. Sarah in her old age believed and had a son.

Faith is like a staircase. You know there’s another floor up there. But if you don’t climb the stairs…you’ll never experience it. Faith without works is dead.

Faith is more than just believing. Faith is where the rubber meets the road. Even the demons believe.

If we don’t act on our faith, it’s useless.

Faith is more than knowledge. To become a musician, it requires more than just learning how to read music or knowing how to play an instrument. It requires practice. This is true for faith too.

Faith is not about information…it’s about transformation. God tells us in Jeremiah, that His plans are for us to prosper. He has plans for our hope and future. To0 much of life is spent doubting beliefs and believing doubts.

When a trapeze artist lets go of the trapeze and reaches out for the catcher, they must believe that they will be caught. The flyer simply stretches out their arms and trusts that the catcher will catch them. This is faith. We need to stretch out our arms to God and trust that He will catch us.

We all experience faith daily in varying degrees. The more we believe, practice and climb the stronger it becomes.

Faith is a better guide than reason. Reason can only go so far…faith has no limits. I will expect miracles in my life because faith produces them every day. I will believe in the future that I do not see. That is faith. The reward of this faith is to see the future that I believed.