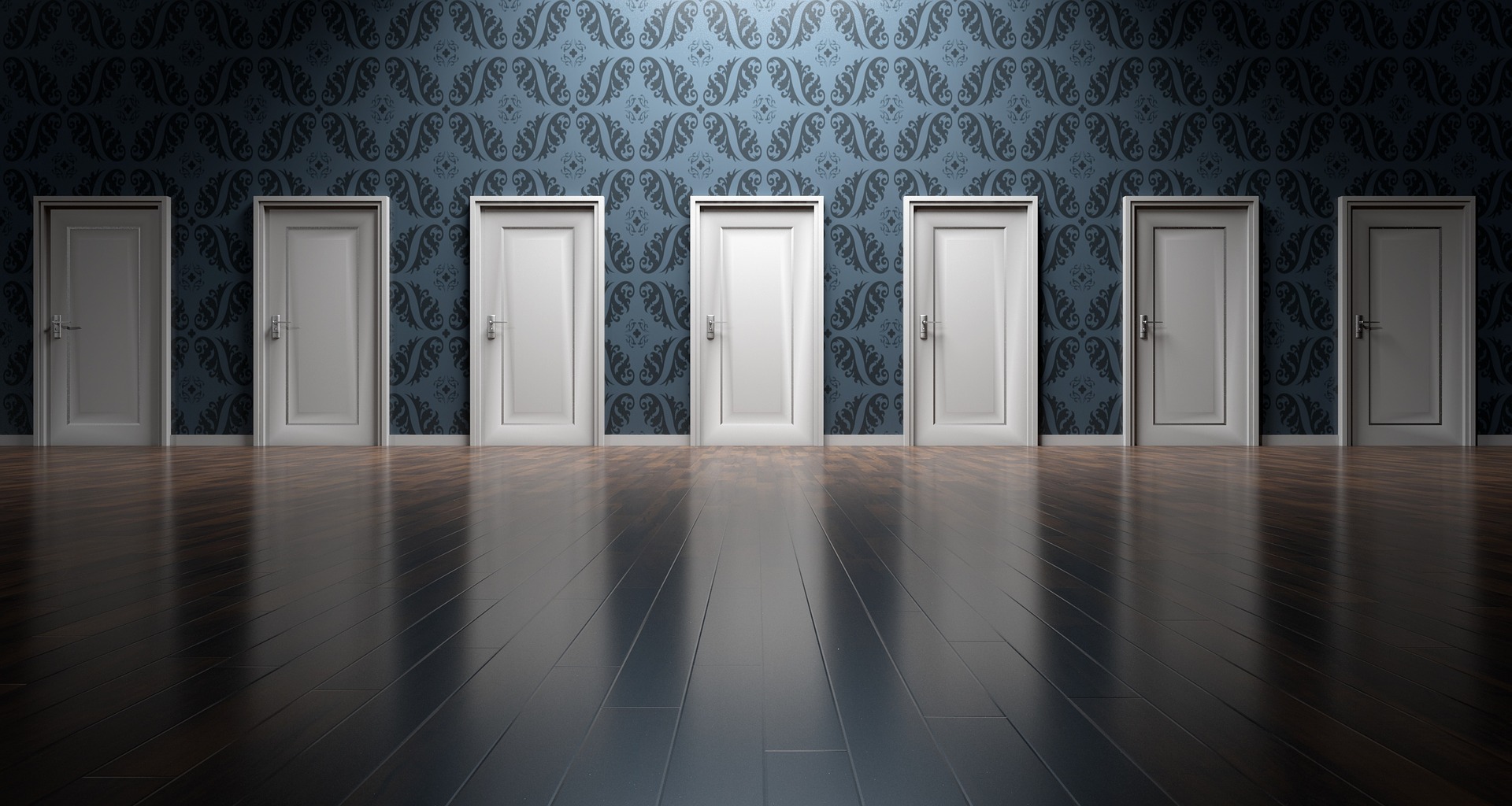 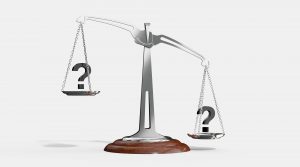 Most everyone is familiar with the game “Would You Rather.” This is a game in which the players are asked questions that compare two different scenarios and are asked to choose which of the two they would rather do. These questions can vary from simple to the complicated. 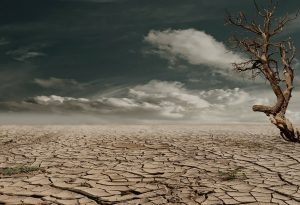 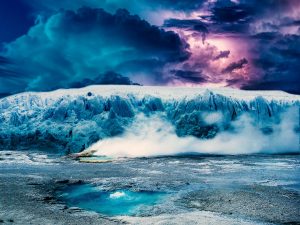 This game isn’t any different than everyday life. We are faced with choices every minute of every day. Some of these choices are small and simple, some are important and carry major consequences.

This past week an either-or situation was in the forefront of my decision making and was a part of multiple conversations.

I was faced with a situation of needing to keep a construction project moving forward or doing proposals that customers were eagerly waiting for. Not to mention all the other everyday business responsibilities of running a company.

The construction project was behind schedule due to weather delays and next week’s forecast showed the possibility of more rain. The subcontractor was behind on other projects of his own due to the weather. The sub said he could get there but was going to be shorthanded. 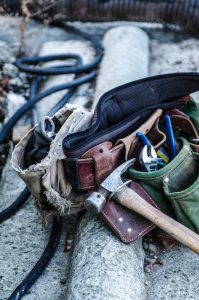 The “would you rather” question arose for me when he jokingly suggested I come on site and help. I could dust off my tool belt and go spend a couple of days swinging a hammer or I could work on the things I had already scheduled to do.

The sub was surprised when I showed up with my tool belt on.

Was it the right decision? I think so, other than being a little sore after framing for a couple of days, we moved the project forward and this was important. 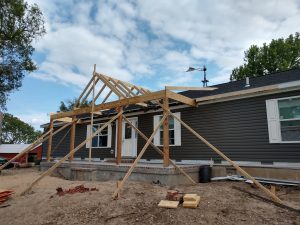 Every day we are confronted with hundreds of these choices some big and some small. It’s easy for some of us to spend more time than we should when making decisions, we want to make the best ones. Sometimes when spending too much time trying to make the right one, we have inadvertently made the wrong one.

Little decisions shouldn’t require too much contemplation. Bigger more important ones are a different story. The important thing is to know yourself. Know what you need to make the best decision possible and have those tools in place when you make that next big decision.

One of the best toolboxes I have found for being prepared to make decisions is Andy Andrews’ book “The Traveler’s Gift. In this book Andy gives seven life principles that successful people throughout history implemented at times when they were making crucial decisions.

Would you rather…
Know how to make better decisions? or Guess at making decisions and take a chance?