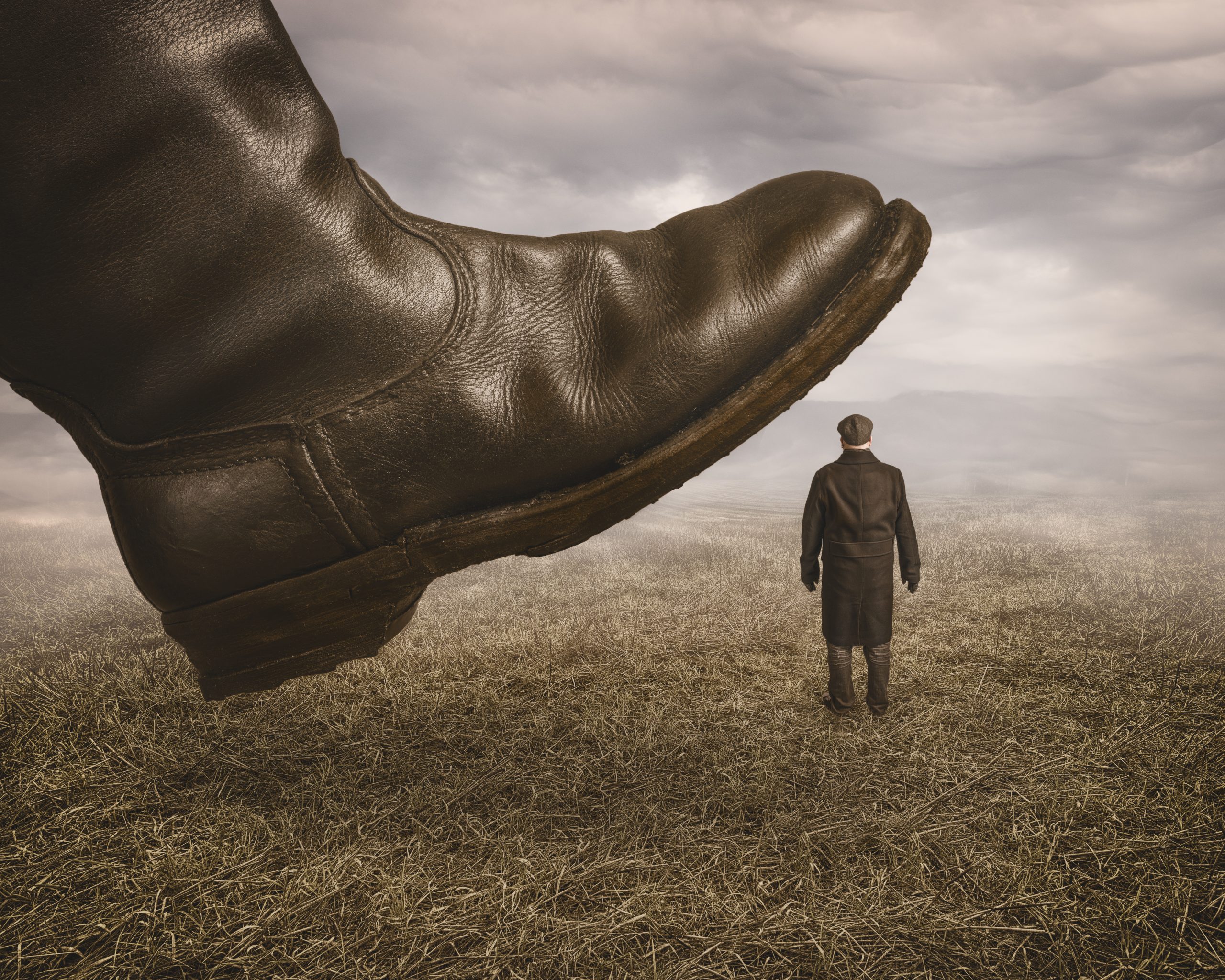 As we celebrate the 244th birthday of the United States, we need to remember that it’s more than just another excuse to party. Not that there’s anything wrong with that. But remembering why we’re partying is imperative to the continuation of this freedom.

The freedom that we enjoy in America comes at a price.

This bill is paid through blood sweat and tears. It’s the sacrificing of our selfish desires without losing our common sense and direction.

When the founders of our great nation determined that they could no longer be held down and held back the world was changed forever. Up until then every government had been some form of tyrannical monarchy.

It seems that we are edging away from our founding principles back toward the mistakes of the past.

It seems that everywhere we look we are bombarded by attempts to divide us. Things that the founders would have seen as efforts to distract us from being united in the important things that we should be focusing on.

We all have an innate desire to be independent….to be our own person. This doesn’t mean you can do whatever you want without consequences.

There is a fine line between independence and mob rule.

As I was thinking about where we’ve come from and where we’re headed, I was reminded of the book, The 5000 Year Leap: Twenty-Eight Great Ideas That Are Changing the World by W. Cleon Skousen.

This book asserts that the United States prospered because it was established upon natural law principles that came from common law and traditional Judeo-Christian morality. These principles found in the Bible guided the Founding Fathers as they incorporated these enlightened ideas into the Declaration of Independence and the U.S. Constitution.

“Part of the genius of the Founding Fathers was their political spectrum or political frame of reference. It was a yardstick for measuring the political power in any particular system of government. They had a much better political yardstick than the one which is generally used today. If the Founders had used the modern yardstick of “Communism on the left” and “Fascism on the right,” they never would have found the balanced center which they were seeking.”

There have been disagreements between people from the beginning. (Cain and Abel, Genesis 4:8) The thing we need to work on is the strength to stand up for what we believe while respecting other’s opinions. We need to be looking for that balance the Founding Fathers were seeking.

Celebrating Independence Day started with the very first one.

“The Second Day of July 1776, will be the most memorable Epocha, in the History of America. I am apt to believe that it will be celebrated, by succeeding Generations, as the great anniversary Festival. It ought to be commemorated, as the Day of Deliverance by solemn Acts of Devotion to God Almighty. It ought to be solemnized with Pomp and Parade, with Shews, Games, Sports, Guns, Bells, Bonfires and Illuminations from one End of this Continent to the other from this Time forward forever more. You will think me transported with Enthusiasm but I am not. I am well aware of the Toil and Blood and Treasure, that it will cost Us to maintain this Declaration, and support and defend these States. Yet through all the Gloom I can see the Rays of ravishing Light and Glory. I can see that the End is more than worth all the Means. And that Posterity will tryumph in that Days Transaction, even altho We should rue it, which I trust in God We shall not.”

We’ve been given the Torch of Freedom it’s up to us to keep it lit and pass it on to future generations.

What changed 244 years that made such a huge difference from previous 5000? The 5000 Year Leap shows us the 28 Principles of Freedom our Founding Fathers said must be understood and maintained by people who desire peace, prosperity and freedom.

It’s time to get back to these basics.