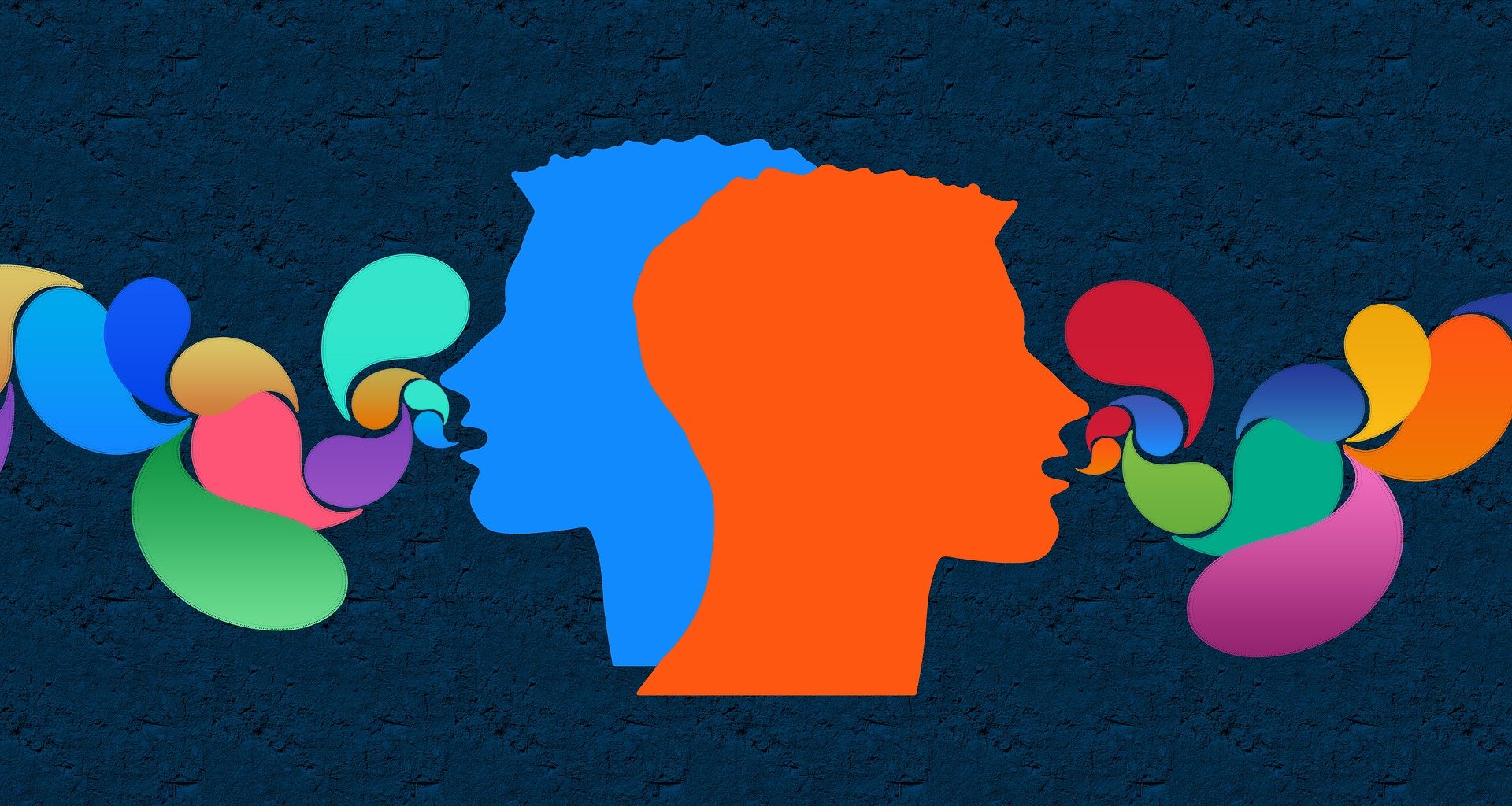 In Matthew 21:28-32 is a story about a man and his two sons. The man said to his sons, “Go work in my vineyards”. The first son said he wouldn’t go, but then later he changed his mind and went. The second son said he would go, but never did.

Which of these sons obeyed his father?

I would say that neither really did. It is evident that the son that actually went to the vineyard was at least honoring his father’s wishes. In the second part of the story, verses 31-32, Jesus makes a point about our eternal life.

I think this story is also important for the here and now.

Saying one thing and then doing something else is way too common. Sometimes it can be a simple misunderstanding, but more times than not it’s simply lying. We say things that people want to hear rather than the truth.

Not telling lies is one of the Ten Commandments, not to mention several other Scriptures expressing how God feels about lying. When we say one thing and then do something else, it’s a lie.

Say what you mean and mean what you say.

This is especially hard for people with a servant’s heart. We want to do everything we can for everyone. Saying no is one of the hardest things there is to do.

Trying to do everything for everyone leads to doing less things well for fewer people. Trying to do more than you have time for will lead to corner cutting and poor quality.

Both sons in this story lied to their father. Who knows why neither one just said what they meant.  The first son’s actions at least spoke louder than his words. So, if you’re going to do one or the other…