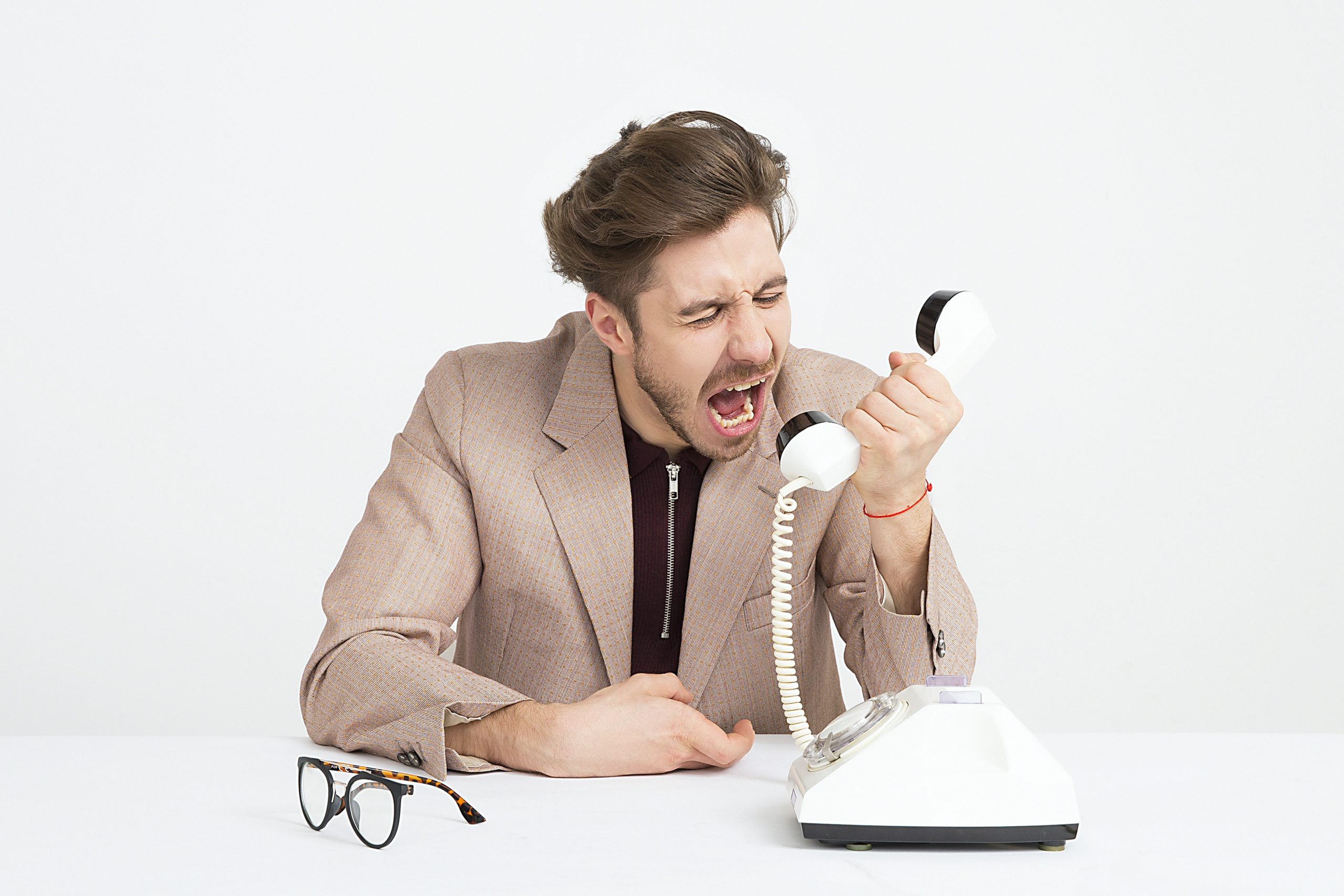 Think Before You Act

We’ve all been angry at someone and done things in the heat of the moment that we regretted later.

Mickey Mantle and Billy Martin decided to go hunting on a farm owned by a doctor friend of Mantle’s. It was a long four-hour drive and when they got there, Mantle went to the door to get permission. When the friend came to the door Mantle asked if they could go hunting. The doctor said sure, anytime Mick!

As Mickey turned to walk away, the doctor asked, could you do a me a favor? Mickey said, what’s that? The doctor said he had this old horse that needed to be put down and he just hadn’t been able to bring himself to do it. Could you do it for me? Mickey said, I don’t want to shoot your horse. The farmer said, Please Mick. It would really help me. Mickey agreed, then thought of a joke to play on Billy.

He went back to the car and said, we just drove four hours and he said we couldn’t hunt. Mickey’s voice grew angry and loud. I’ll show him, I’m going to shoot his horse. Billy said, No Mickey. Don’t do that, we’ll get in trouble…maybe end up in jail. Mickey said, NO I’ll show him he can’t do this to us. Mickey took his rifle and headed to the barn and shot the horse. Just then Mickey heard three more shots and turned around to see Billy standing there with his gun. What are you doing asked Mikey? I shot three of his cows, said Billy.

Even though Mickey’s actions weren’t out of anger, they lead his friend to act. The friend’s anger at MIckey being mistreated lead to actions that weren’t productive or helpful.

We have to be careful. Our actions might lead others to do bad things.

Another example of letting our emotions have control of our actions is the farmer who found a mouse eating an ear of his corn. When he saw this, he began chasing the mouse. He found a stick and began swinging. The mouse jumped and ran from stalk to stalk. The farmer swung and stomped and chased. When it was all over the farmer looked up and there was a half-acre of broken and flatten corn stalks.

Letting his emotions control his actions did not turn out so well either!

As are all emotions, anger is from God. We are after all made in His image. The Bible is full of examples of God being angry with people that were doing things that they weren’t supposed to. One such example is in John 2:13-21, when Jesus ran the moneychangers from the Temple.

Anger can be a driving force for good, if the way we handle it aligns with God’s plans. It’s good when we get angry about someone doing something wrong. We need to have the courage to stand up against evil.

Pastor Lee told a story about a man who saw a report on the news about a plane crash caused by ice on the wings. This man was angry and being an engineer, invented a system for deicing planes.

This is the kind of angry we should be. The kind that pushes us to do something beneficial and purposeful.

Anger is a gift from God…use it wisely!