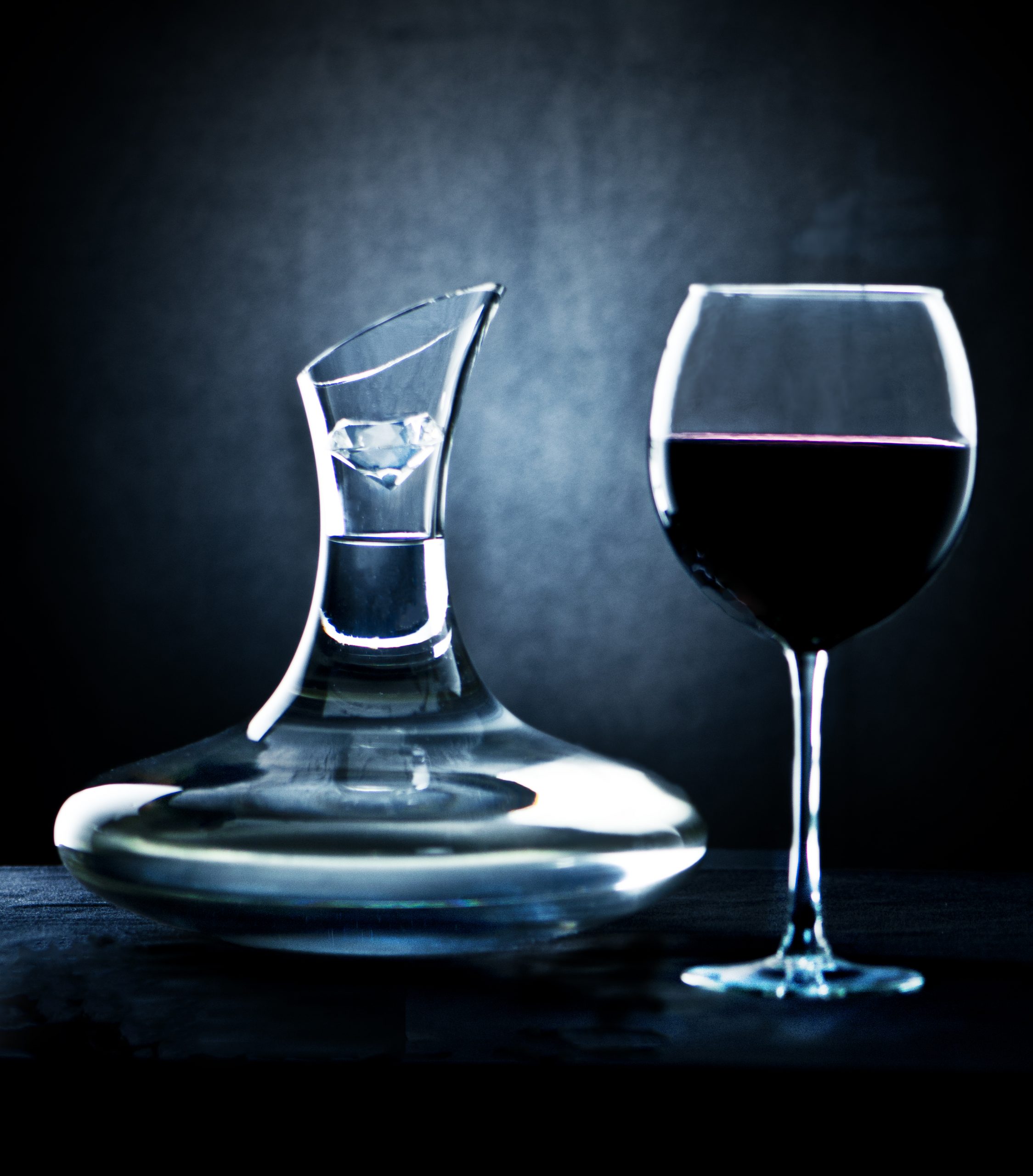 It’s About So Much More Than Just the Wine

Most of us are familiar with the start of Jesus’ ministry in John 2:1-11, when He turned the water into wine. Jesus and His mom were at a wedding where they ran out of wine. Jesus’ mom tells Him that, “They have no more wine.”

Jesus asks her why she’s telling Him this, “It’s not yet time for me to begin my work.” Mary tells the servants, “Do what he tells you.”

She knew who He was and what he could do. She had faith. She believed!

At that point Jesus told the servants to fill six large jars with water…so they did. Then He told them to take some of the water to the man in charge of the feast. The man tasted it and was amazed that the best had been saved for the last.

This was the first of Jesus’ miracles and it caused His followers to believe.

The servants had some amazing faith to take these jars to the host of the feast. They knew the wine was gone. They had just poured water in the jars. They took it anyway. We know how it turned out…best wine ever.

When God speaks to people, He’s asking them to do something bigger, something that will stretch them.

Every day we are faced with situations like the one at the wedding. We’ve miscalculated and ran out of something before we were finished. We have to decide what to do.

We need to start with believing that God can do anything and then ask Him. We need to trust that when He tells us to do something…we can do it.

Too often we approach empty jars from a scarcity mentality and stop there. If we will have faith and ask, God will fill our jars until they run over.

It’s up to us to believe, ask and act.