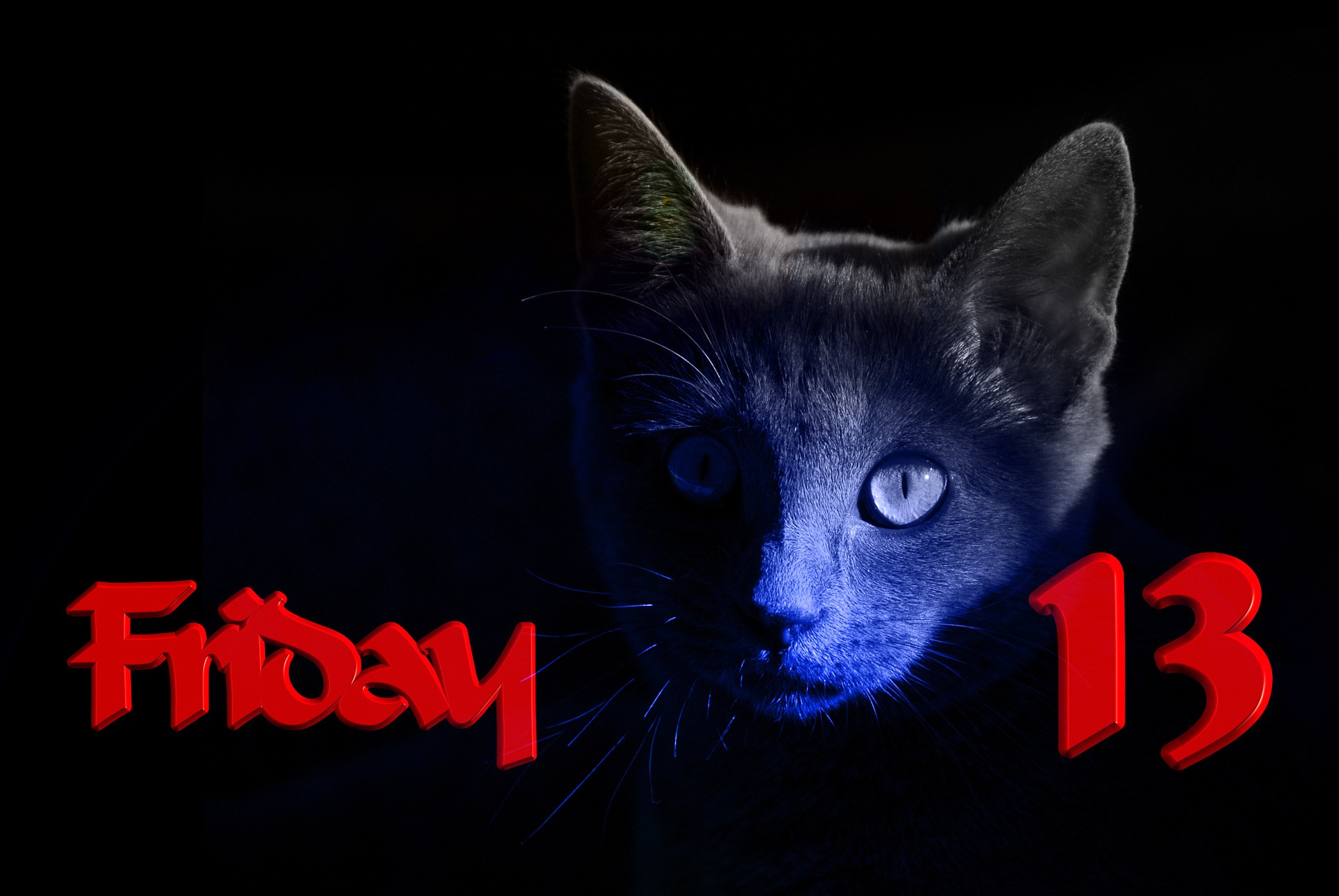 Take Control and Don’t Leave Your Life to Chance

When I realized it was “Friday the 13th”, I began thinking about all the different superstitions, good 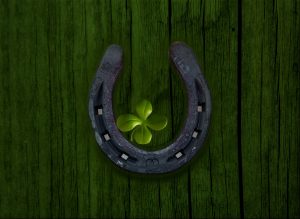 and bad, that people have. This is especially evident with athletes, for example it has been reported that basketball superstar Michael Jordan wore the same pair of shorts under his NBA uniform for every game and Serena Williams ties her shoes the same way before every match and always bounces the ball five times before her first serve.

There certainly is some comfort and a feeling of control that can be achieved by doing these things. I do believe that there also is a physical benefit from the mental power of routine. The question is, how much connection do these superstitions have to the outcome and is that the best place to spend our mental and physical energy?

The definition of superstition is; 1. A belief or practice resulting from ignorance, fear of the unknown, trust in magic or chance, or a false conception. 2. A notion maintained despite evidence to the contrary. 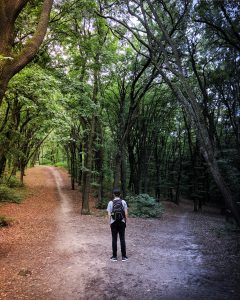 As a society we seem to be convinced that we have very little control over our lives and are stuck in whatever situation we happen to find ourselves in. It’s just the luck of the draw, whether that’s good or bad. We find it easier to just accept our state of affairs rather than take responsibility for what we do about them.

There are examples everywhere of people who made decisions both big and small to do whatever it took to improve their circumstance, here are three. Surfer Bethany Hamilton lost her arm in a shark attack at age 13. She went on to compete and win surfing competitions. Stephen King had his novel, Carrie, rejected 30 times, it has now sold over four million copies in paperback. Wilma Rudolf was a sickly child who wore a leg brace and later went on to win Olympic gold medals in track and field. Chance doesn’t get to control our lives unless we let it.

To make my point let’s look at 13 common superstitions and consider how much they really affect our lives.

Okay, do you really think that any one of these superstitions will have any bearing whatsoever on what happens as a result of doing, seeing or having them. Me nether.

There is something that we can do that will have a real bearing on the results, though. We can decide to DO SOMETHING. 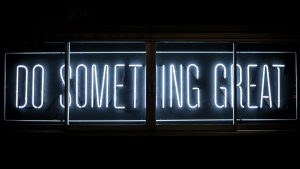 Choose to act, decide to do something.